There are some who claim that the world of retouching is in decline due to technological advances in AI and the abundance of editing app’s for smart phones. However, I have yet to meet any pro or studio that uses either of those things. Retouching, is a phase which in most cases plays the role of the child, and the parent being the photography. There are however some cases where the project is solely developed on a retouching basis. When a photographer captures a moment, simply speaking, a retoucher’s role is to take that photograph from being a 9 to a 10. Instead, there are jobs when multiple subjects each play a small role to create a much larger picture, the retoucher becomes protagonist, and creates a 10 out of basically nothing. Some say to focus on only one, honestly, I love both gigs.

I always had a minute interest in photography. More than anything, I just liked taking pictures and then looking at them, reminding me of the feeling I had when I took them. However, as a kid I never thought of retouching, probably because I didn’t really know of the process itself. I grew up in Houston, so, media production wasn’t a big deal…air-conditioning was. I was always interested in visual arts but my ears were always doing work between languages and music, whereas my eyes just gazed upon random beautiful work by others and the world I was travelling around. I spent a good deal of my childhood travelling around the US and Europe, so I got to see, well, so much. The right side of my brain would yell “Hey, do something with your eyes!” Then the left side would quickly respond “Yeah? Like what?!”…and it would always just end there. Suddenly, at 18, I found myself recording albums with some bands, and you know what used to come with albums? Album artwork! I was the one who A) had a computer B) was interested in dealing with the artwork. So, at 18, I started editing photos in the most risible of ways for my band’s albums with PaintShop Pro. I was using PaintShop Pro on Windows 98 at the time, and by the way, it still somehow miraculously installs on Windows 7, yet my iPhone is almost useless after 4 years…hm. Anyway, I still have PaintShop Pro installed on another pc as a memory, it was my beginning. Over the years, I really can’t remember exactly what my first job was, but around 2010 I started using Photoshop and things just happened. In reality, my story is similar to that of many other retouchers I know. We started editing images for fun, then for our own needs, then people asked us to edit their pictures…and we opened shop. Courses and general education in the field made big differences in my jump from amateur to pro, but I’ll never forget to thank the world of music that provided me with so much practice.

There’s no easy way to say this, when you hand your images to a retoucher, you have momentarily lost control over your image. In reality it’s not the end of the world because if you’re not satisfied with the retoucher’s work, you can simply revert to publishing your original images or even find another retoucher. However, keep in mind that more than likely, you still have to pay the first retoucher. Obviously, I’m simplifying the scenario, but not over simplifying. You would imagine that if you don’t like certain aspects in the edit, you can always tell the retoucher. That’s true, but what a lot of people don’t imagine is how many modifications they can ask for before the retoucher starts to charge for them. So, the money thing can become significant if you’re not careful.

Personally, I try as best as possible to get a good understanding of what exactly the photographer or studio is asking for. If you have to ask for a million modifications, I can only assume that I must not have understood your direction from the beginning. In many cases, if a briefing is laid out well, it’s enough to get started. I completely understand when the client looks at the retouched image, and actually starts to notice other things after the majority of distractions have been fixed. Good communication, quality communication, is not impossible in a digital era. The more we discuss the client’s needs before I start working, the more efficient the process will be. Something as simple as 10 minutes on video chat with a client beforehand, can save an hour’s worth of modifications later. I always say, “Clients are people. I use a computer, but I work with people.” What to a retoucher is simply an image, might be to the author, a message. Everything a retoucher can potentially do, takes a back seat to that message. 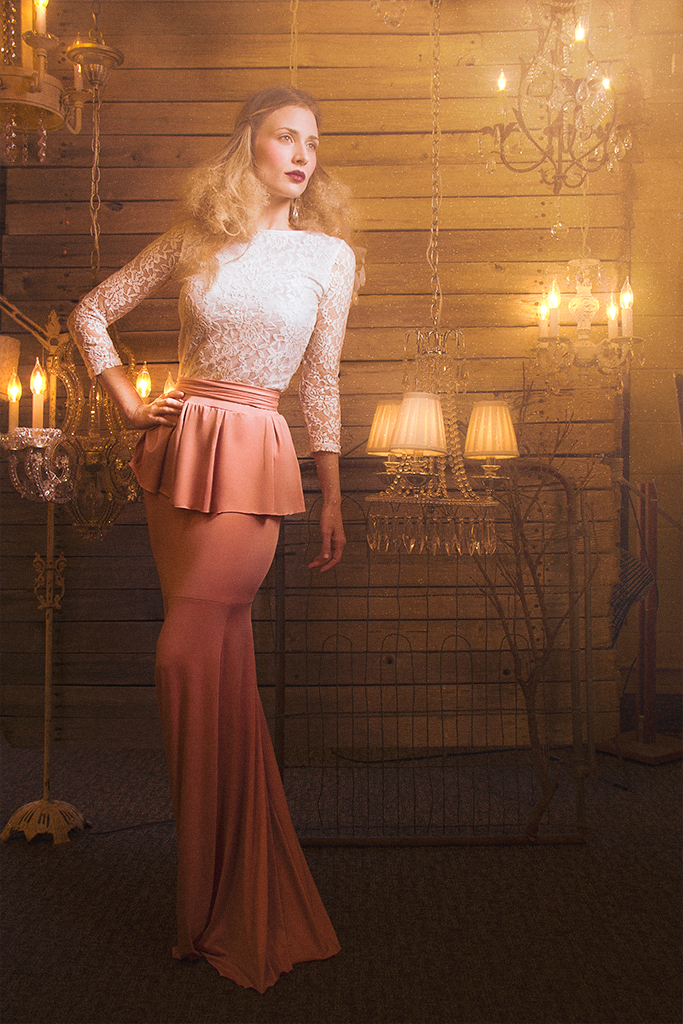 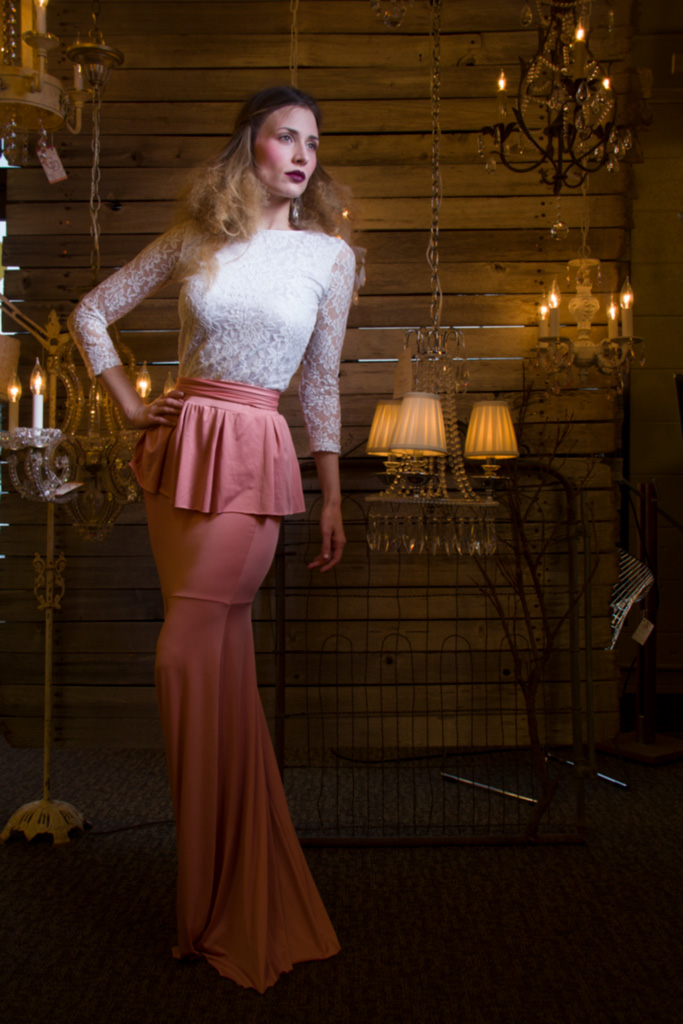 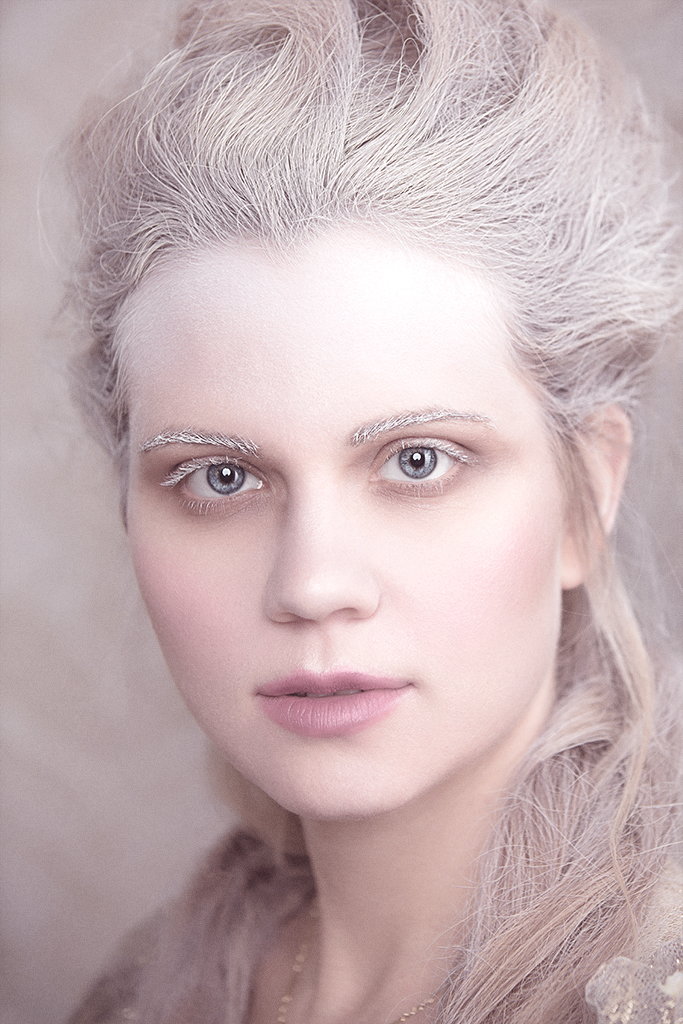 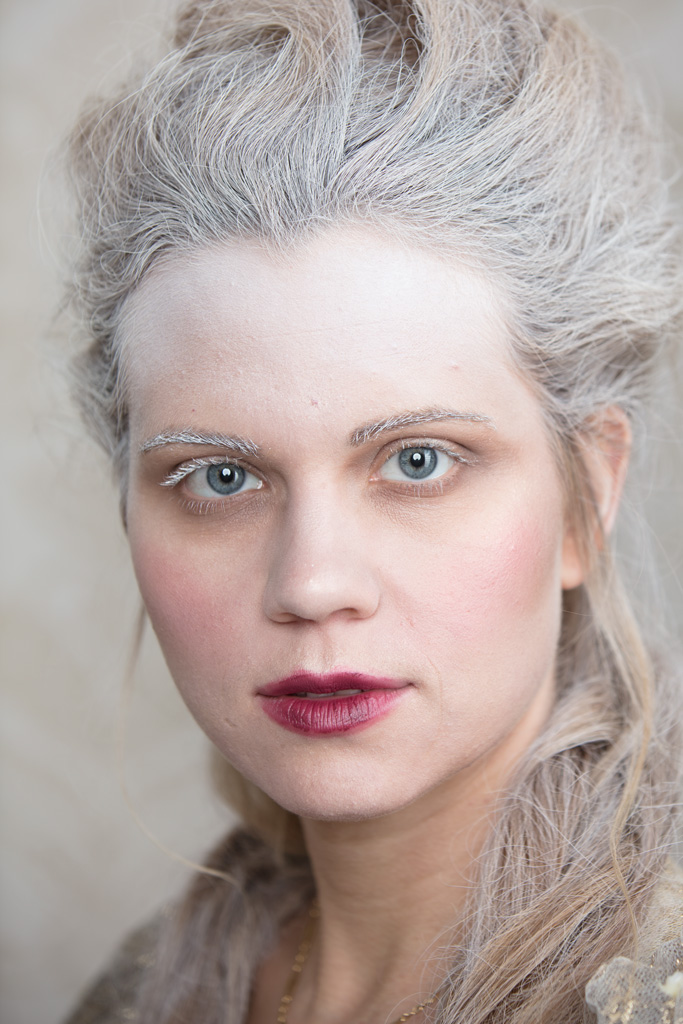